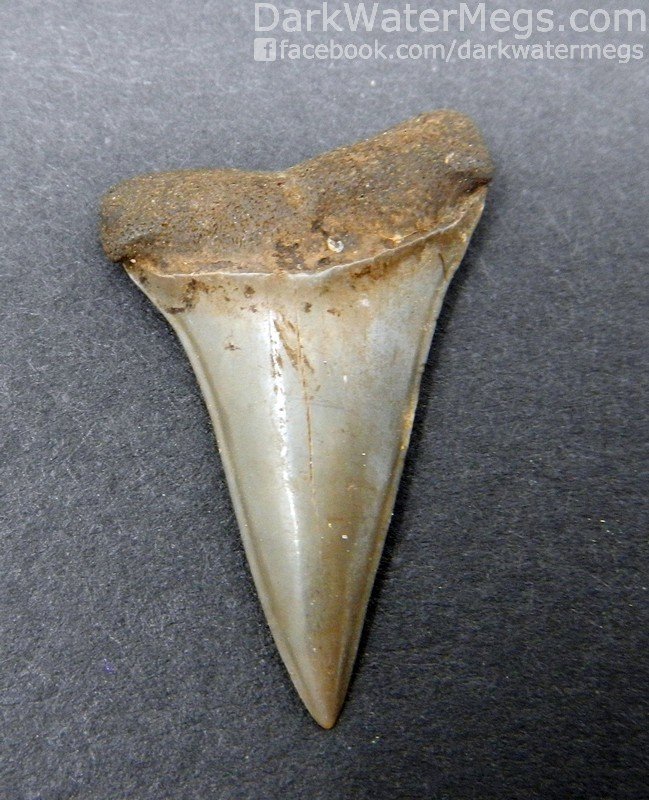 This tooth is in very nice condition it is small for the species but very sharp.