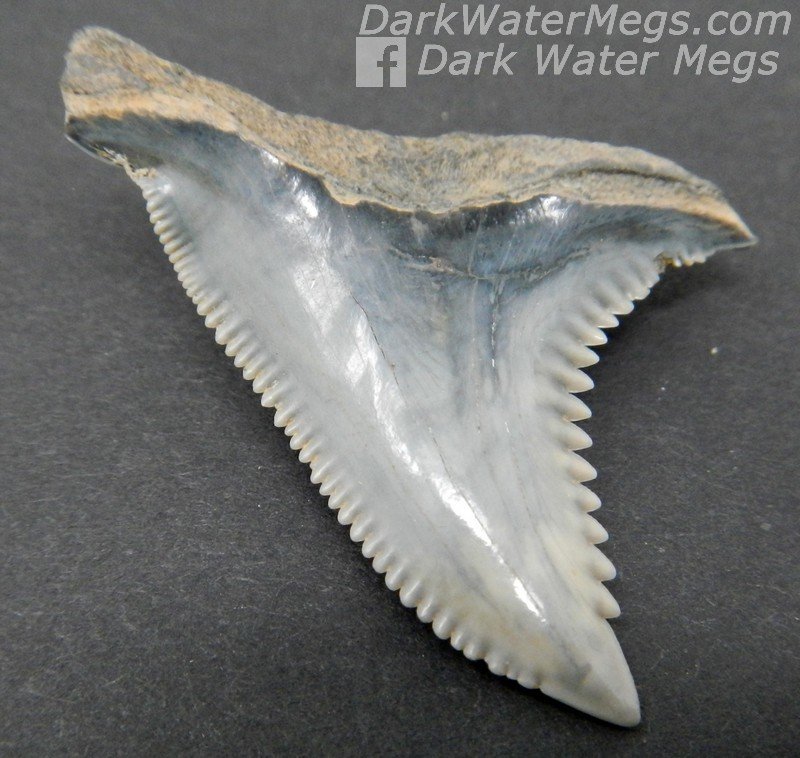 This hemipristis serra has nice defined serrations and some great color contrast.