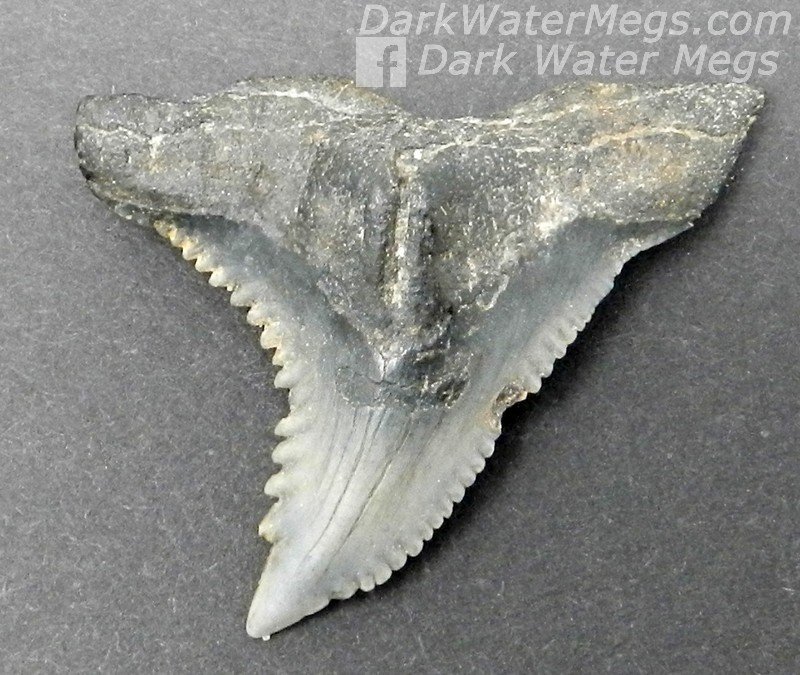 This hemipristis serra has a nice tip and is a large example.