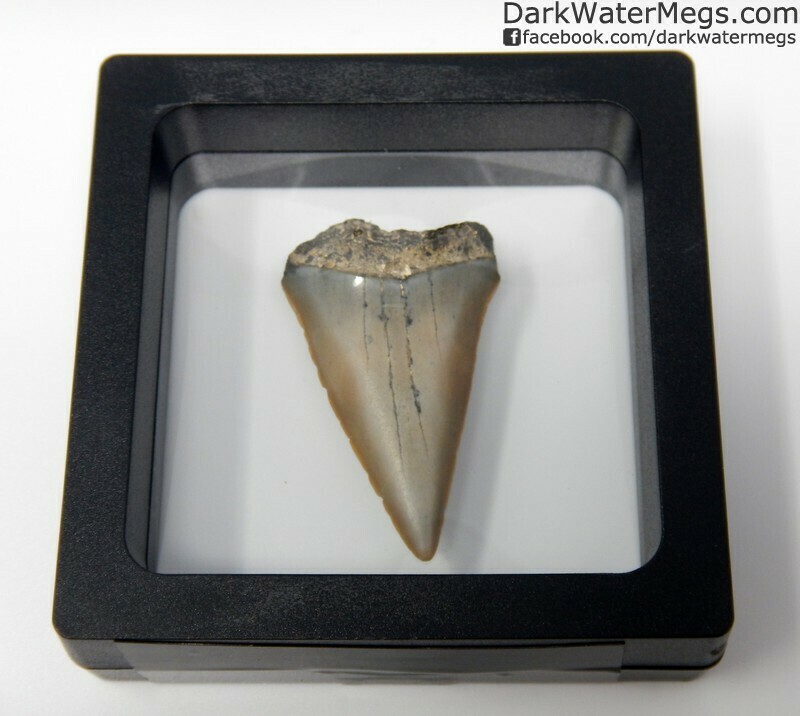 This mako comes in a floating frame.