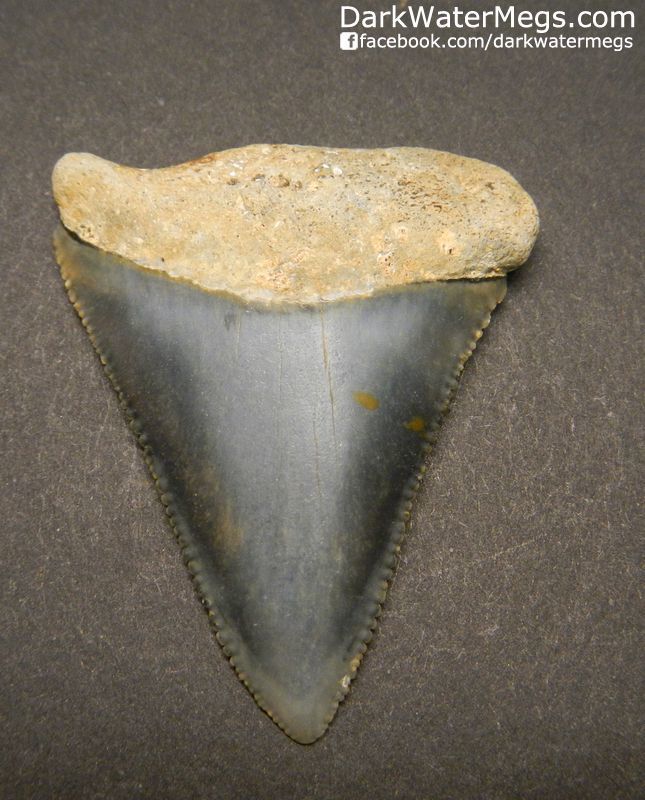 This is a 1.85"great white tooth shark tooth fossil. This tooth has nice light blue enamel and is in great condition.