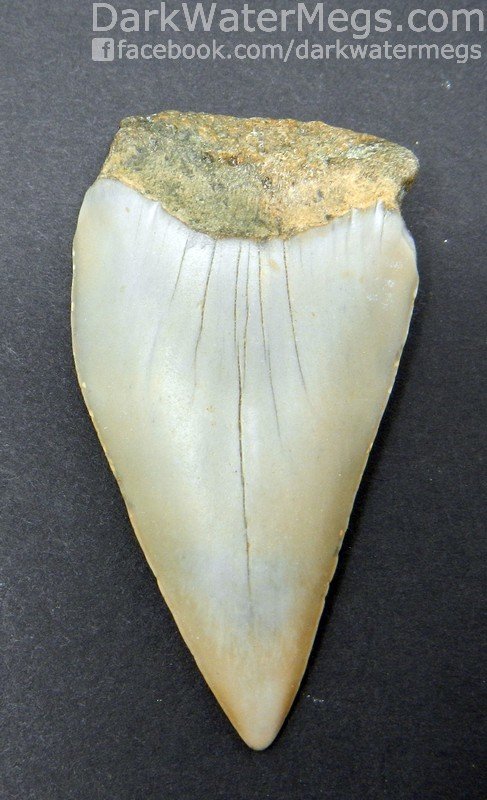 This is a large blond mako tooth fossil.