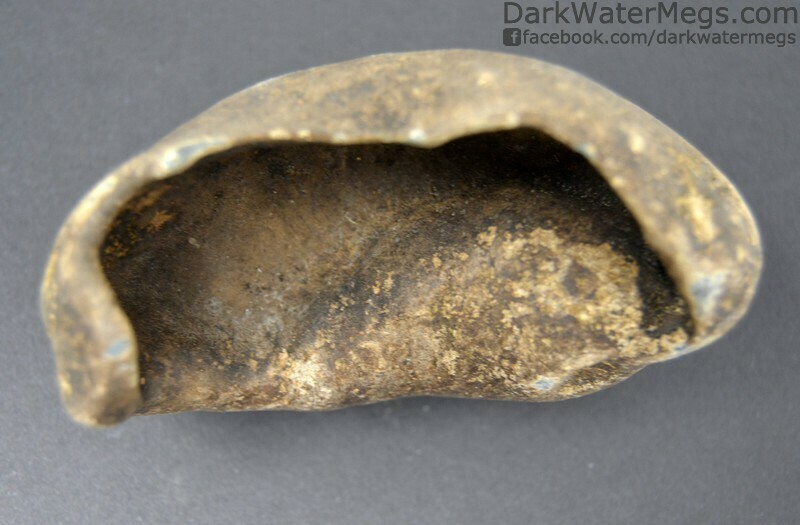 This large fossil whale inner ear bone is large and in nice shape.